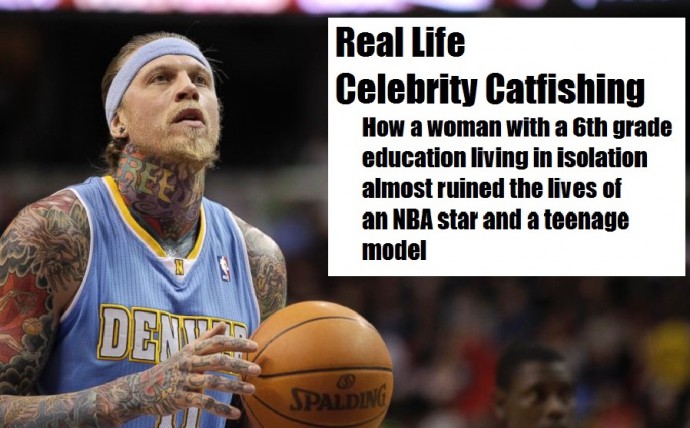 One evening in the fall of 2011, Shelly Chartier, a young woman isolated, living in Manitoba caring for her mother decided she was bored. Her only outlet was the Internet, and Facebook allowed her a look into celebrity lives.

That brings her to Chris “Birdman” Andersen, a colorfully tattooed NBA player playing for the Denver Nuggets at the time. While looking at the NBA’s pro, Chris “Birdman” Andersen’s Facebook page, a young woman’s post caught her attention. Though 17 at the time, the aspiring model Paris Dunn had posted a “hey there” comment on the NBA pro’s page. Something clicked for the isolated Chartier. She was going to have some fun “catfishing.”

That fateful evening, Chartier started a conversation between the two. She created a fake profile for Andersen (then 33) and messaged Dunn. At the same time, she somehow (we still don’t know how) got a hold of Andersen’s number and sent some flirtatious texts. Over the next few weeks, Dunn and Andersen corresponded and developed an online relationship. They exchanged nude pictures of each other, and Dunn even flew out to Denver to meet Andersen in person. Little did they know each message was filtered through Chartier. Only in retrospect did they understand some of the miscommunication they experienced in person.

About a week after the in-person visit, Dunn started getting some angry messages from a “new friend,” someone named Tom Taylor who claimed he was Andersen’s best friend. Taylor was just another fake persona masterminded by the lonely Chartier. Taylor became verbally abusive to Dunn, threatening to expose her nude pictures and have her “raped, and murdered, and thrown on the side of the street.” Only then did Dunn tell her mother.

At the same time, back in Denver, Andersen himself became the target of new threats. He got a message from someone claiming to be Dunn’s mother (though police think it was in fact Chartier) threatening to ruin Andersen’s life and career. Andersen’s lawyer responded to the message, sending $3,000 hoping to make the situation disappear. Unfortunately for Andersen, it didn’t stop.

A search warrant was executed on Andersen’s home in May 2012 – he was under investigation for child pornography because Dunn was under 18 (the relations were legal in Colorado where age of consent is 15). During the investigation, law enforcement discovered the fake online accounts with IP addresses originating in Canada, ultimately tracing ited back to Chartier.

When authorities came to arrest Chartier in her home January 2013, she was shocked, saying she didn’t know what was going on. She ultimately served 12 months in Canadian prison before being released in October 2016. She can’t travel to the US to be with her husband (whom she met online after being arrested) because she still has a warrant out for her arrest in the state of Colorado. 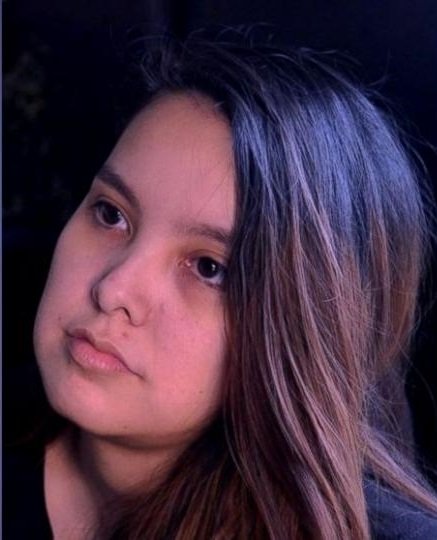 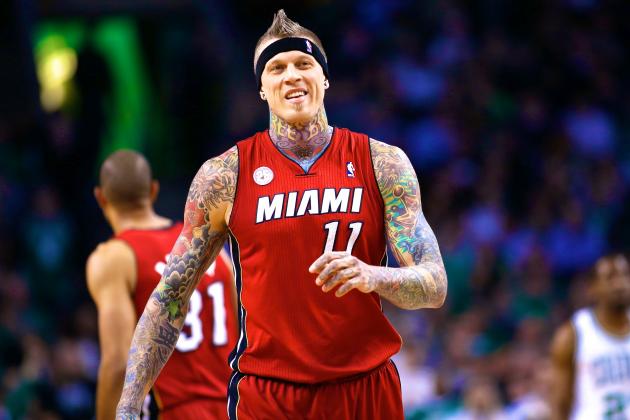