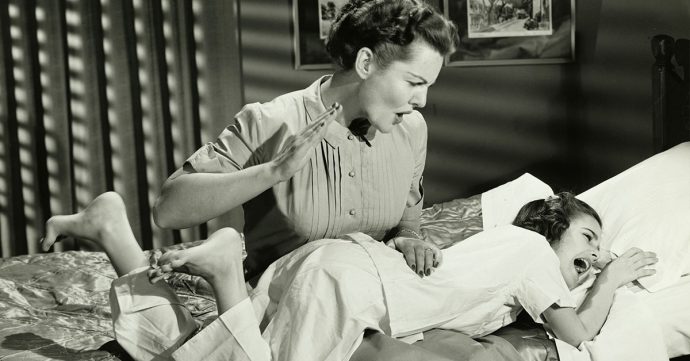 Should spanking your children be illegal?

There is no one way to raise a child and everyone has their own parenting style. The only common denominator is that it ain’t easy and there is not official manual to follow. One are where parents range greatly is how they discipline their children – some give their children autonomy and freedom and believe their children will learn from their own mistakes and become stronger from it (think Adam Sandler’s classic, Big Daddy). Others are incredibly strict and won’t even give their children a chance to make a mistake or punish them for minor infractions to discourage greater mistakes. 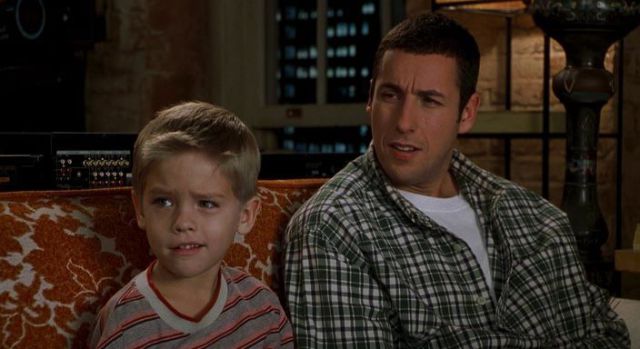 When it comes to spanking though, there is generally no in-between. Experts also disagree on this topic. Some are adamantly against corporal punishment and are pushing to outlaw corporal punishment at a state level. It is currently not illegal in the United States in any state to spank your child (as distinguished from child abuse, which is illegal), however some states have outlawed in at school and in day cares and there are over 60 countries that have outlawed spanking (mostly in Europe and South America). 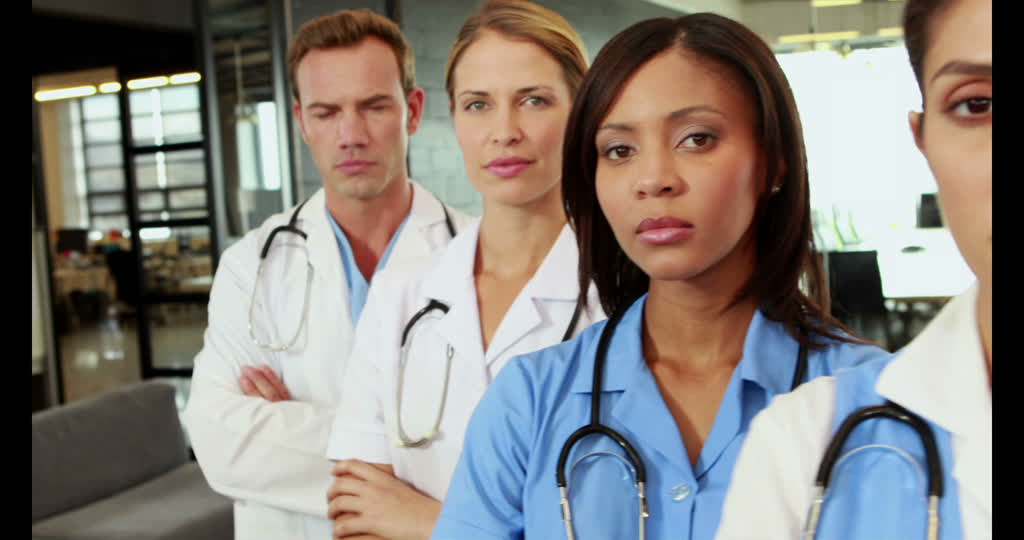 “Smacking is harmful to a child’s mental health, it models aggressive behavior and it says to them that it is OK to use violence. Sixty countries already have full bans, including Sweden, Ireland, Spain, Germany, and Portugal, and it is time to make violence against children illegal in the UK in all settings, including the home.”

Dr. Mary Bousted, who is the joint general secretary of the National Education Union, explained that parents have the right to set boundaries for their children and discipline them in a reasonable way.

“However, we need to ensure that children are legally safeguarded in their own homes. We are not talking about dictating to parents how this is done but what we are saying is that it in 2018 beating children in anger, or as part of a pre-meditated punishment, is neither acceptable or defensible.” 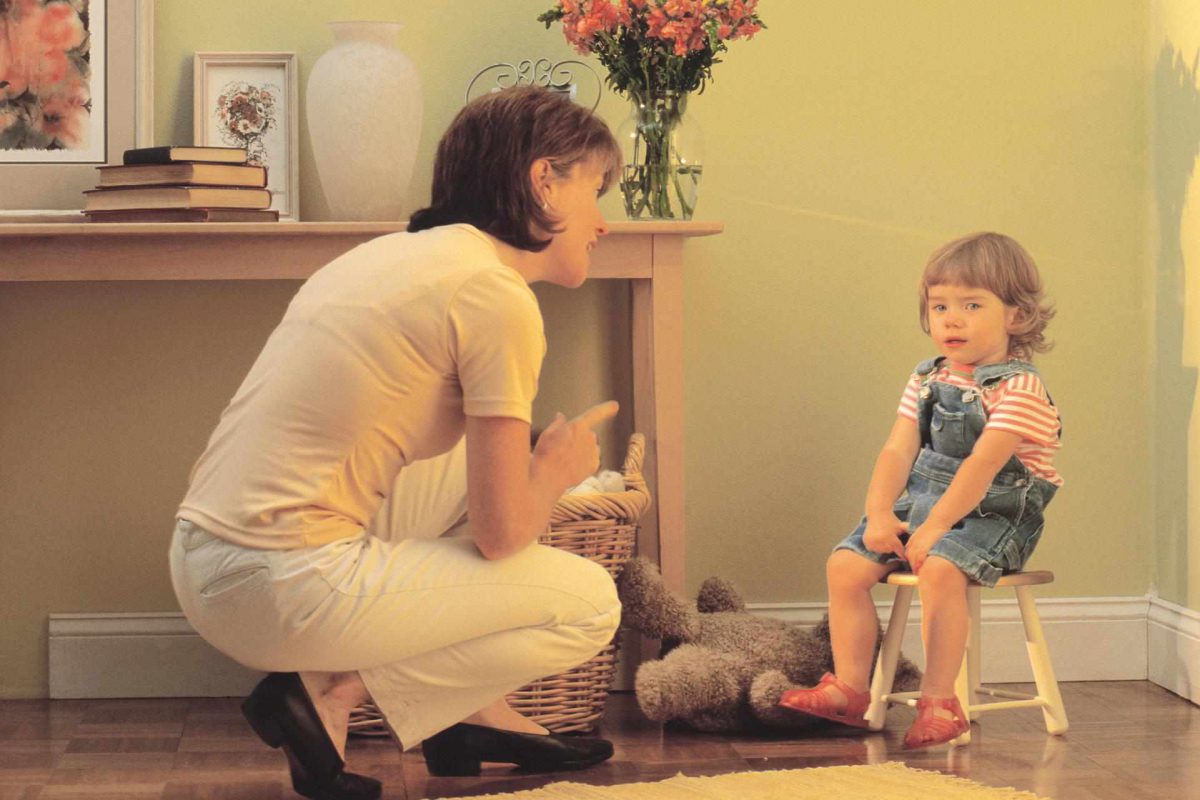 Dr. Stuart Waiton, who is a sociologist and campaigner at Be Reasonable Scotland, does NOT agree.

He explained that many of the types of discipline parents use would, in fact, be illegal if it was used on other adults. He said;

“What about grounding a child? If you grounded in an adult it would be a criminal offense.” 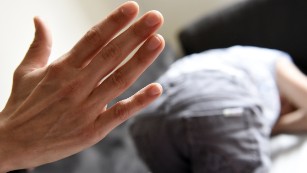 PJ media has also offered some interesting statistics on how different cultures actually view spanking. According to their own website:

“Only 30 percent of Asians approve of spanking, while a whopping 82 percent of African-Americans do so. The numbers for Caucasians, Native Americans, and Hispanics follow the national average, at 71 percent, 75 percent, and 74 percent, respectively. Spanking is most popular in the South, where 78 percent support it. It is least popular in the Northeast, where 63 percent do so. 78 percent of Christians call this practice acceptable, while only 66 percent of non-Christians agree.”

The study also found that education and politics play a role in whether or not parents choose to spank their children as a strong form of discipline.

“Interestingly, the more education a person has, the less likely he or she is to support spanking. 87 percent of men with only a high school diploma call the practice acceptable, while 67 percent of women with that level of education do so. Even fewer men with a college degree (64 percent) agree, and only 57 percent of women at that level do so. Nevertheless, this is still a majority. Self-described Republicans (80 percent) are more likely to agree with spanking than self-described Democrats (65 percent).”

What do you think about spanking?